About the Merry Ploughboys

Contact us
Named after the ballad of the 1916 rebellion, The Merry Ploughboys are a traditional folk group from Dublin, Ireland, who have been “singing it like they mean it” for 30 years , with gutsy and engaging vocals backed by arrangements of fiddle, mandolin and guitar and often joined by uilleann pipes, whistle or tenor banjo. 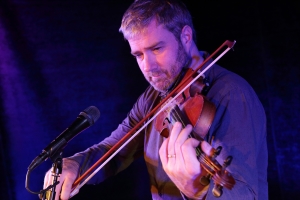 The Ploughboys are fundamentally about the Irish song tradition, and influenced by the collective legacy of the Irish folk music revival scene of the 1960s-1980s.  Their sound has the raw authentic energy of the classic balladeer as they work effortlessly through a packed set list that is often funny, compelling, engaging, exhilarating, and always entertaining. 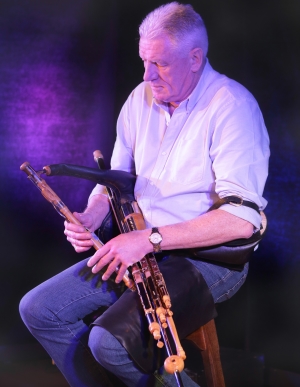 The five original members of the band (Gareth Campbell – mandolin, Donal Cawley – guitar, Dermot Daly – fiddle and brothers Liam Heneghan - guitar, accordion and Eoghan Heneghan - bass guitar) are ably assisted throughout the year by other musicians as they perform a hectic schedule of over 300 shows each year in their home venue – their own pub and restaurant in the Dublin mountains, “The Merry Ploughboy Pub” which has a fully seated concert venue


Every year in excess of 40,000 people attended the shows. It has been awarded the gold medal for excellence by CIE tours, Ireland’s biggest International tour operator, for “Ireland’s best dinner/show” six times in a row. 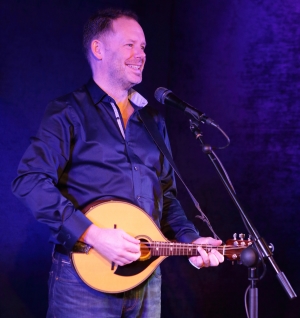 In addition to performing in their home venue the band are in high demand for large events that take place around the city in prestigious venues such as the Guinness Storehouse, RDS, Trinity College and the Dublin Castle. Their ability to engage with any audience of any nationality makes the band a first choice for event organizers looking for traditional bands.

The band has recorded numerous albums of traditional and original songs which are available online and iTunes or can be streamed on spotify
The Merry Ploughboys are from Dublin, Ireland and have performed together for 28 years. They tell the story of Ireland through their songs and music.

The themes of many of their songs represent Ireland, past and present, with sad songs of emigration, more lively songs of rebellion and historic ballads of famous Irish events and Irish heroes. There are also many humorous songs in their repertoire, often with an unusual “twist” at the end! There is lots of audience participation in the show and when they play in Chicago they say it is like playing to old friends.

The band have strong links with the USA, in particular with friends living there who left Ireland during the recession of the 1980s. In fact one of their most popular songs in Chicago is “Chicago town”, a song dedicated to one John Joe Griffin of Oaklawn, originally from Castlegregory, County Kerry.

The band own their own bar and restaurant in the Dublin mountains, which has a fully seated venue for 200 at their famous dinner and show and which has full houses all though the year. Every year in excess of 40,000 visitors came to their show. It has been awarded the gold medal award by CIE tours, Irelands biggest International tour operator, for “Ireland’s best dinner/show” six times in a row. 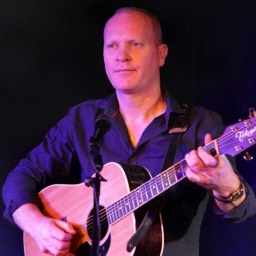 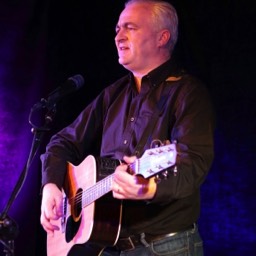 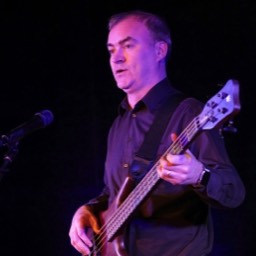 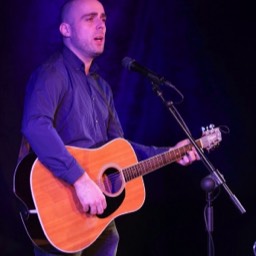 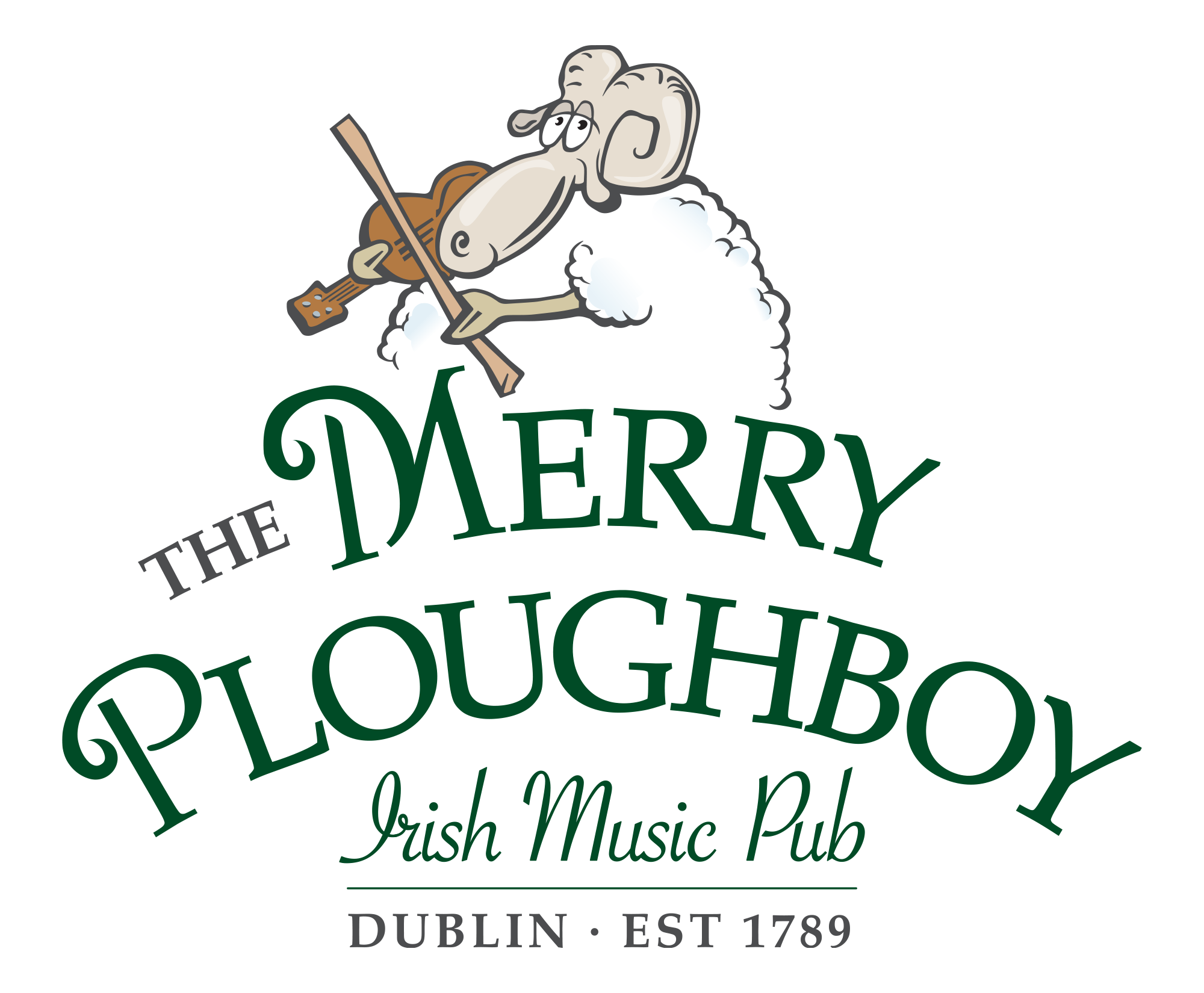 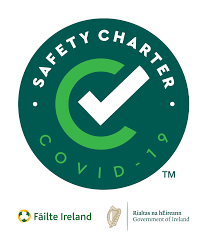